The exhibition space of the CROSTY CONCEPT STORE is hosting Manuchar Okrostsvaridze’s personal exhibition. The works on display will cover various periods of the artist’s career.

While minimalism is ever-present in his pieces, we can expect to see the used of graphics, paintings, objects, installations and more.

Manuchar’s art pushes us to think. He observes emotions, which further inspires his creativity. Works of his are often based on stages of human intellectual or emotional development.

The artist chooses his media according to the idea, but often the material itself dictates the form. According to him, art is not a profession, it is a way of life, a way of thinking that is constantly dynamic. Themes are correspondingly variable throughout different stages of life.

Manuchar believes it is imperative to develop and constantly create new, bringing to life things which will not be repeated. Contemporary art is formed with new elements of creativity. To him, art is a crash course in communication with the world. A constant process of cognition and expression for those who may be locked in by cultural or social boundaries.

The exhibition combines 3 complex works created at different times. Created in 2013 for the exhibition “Moon Museum” is a large stainless-steel object that mimics levitation and is inspired by the disintegration of artificial objects abandoned in space. In the artist’s imagination, these objects that have lost their function will turn into sculptures.

The second item is a small sculpture that depicts a human portrait as a symbol of a black hole. It is a metaphor for humanity slowly absorbing all Earth’s matter, biomass and information in itself. The future of this process is also unknown, as is the case with black holes. It will become the final “grave” of matter or the seed of a new world. Created in 2012, the sculpture was part of the exhibition “Existere.”

The third piece – “Content is unknown” – is a honed version of an object from a project of the same name unveiled in 2017. As with the “Moon Museum” piece, there are elements of readymade and deconstruction. It is an attempt to walk the line between narrative and abstract. The artist does not tell us much about meanings or define specific content, however, he creates the impulse through his artwork which the viewer derives from their own psycho-intelligence as a projection of one’s own content. 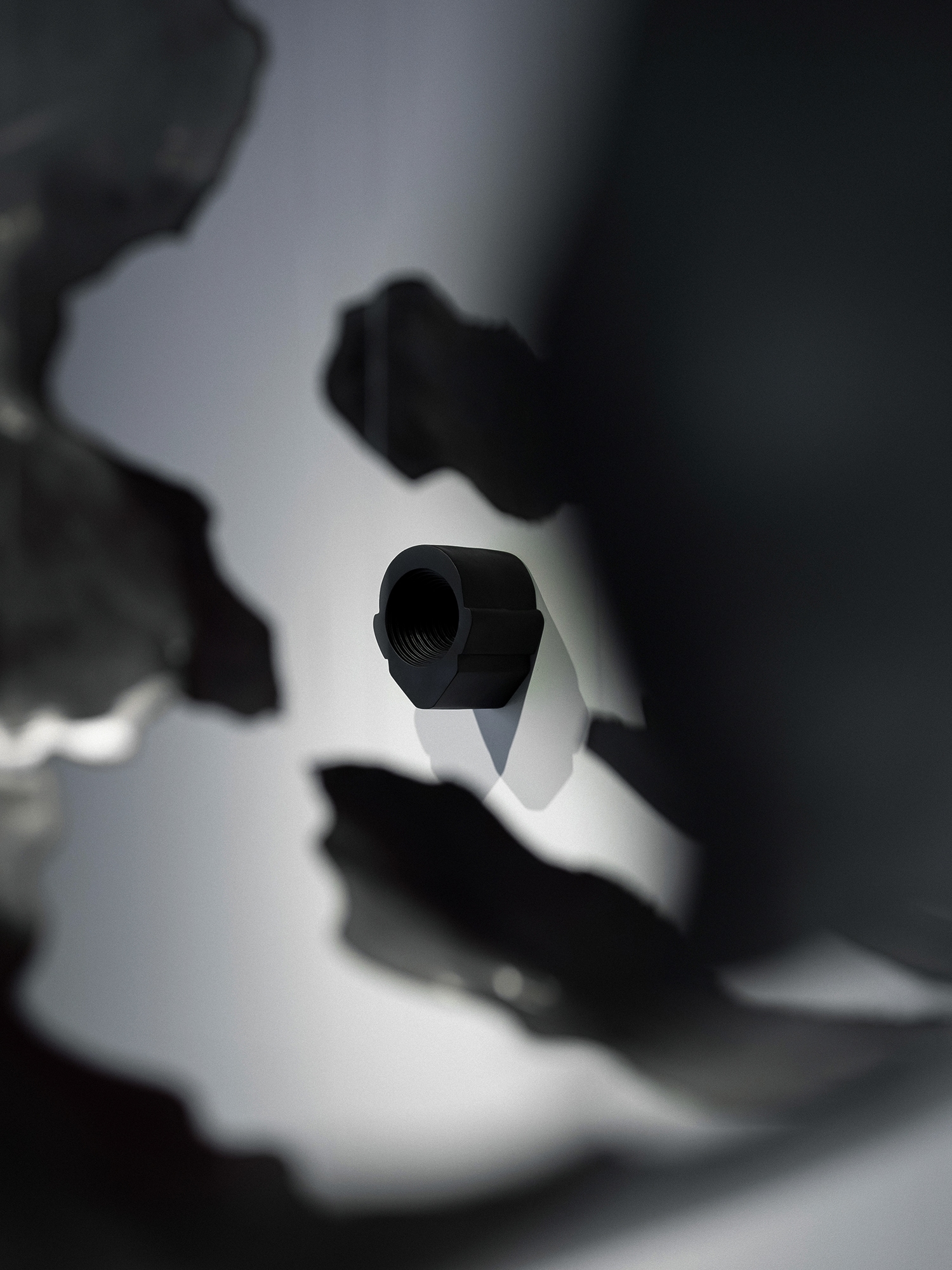 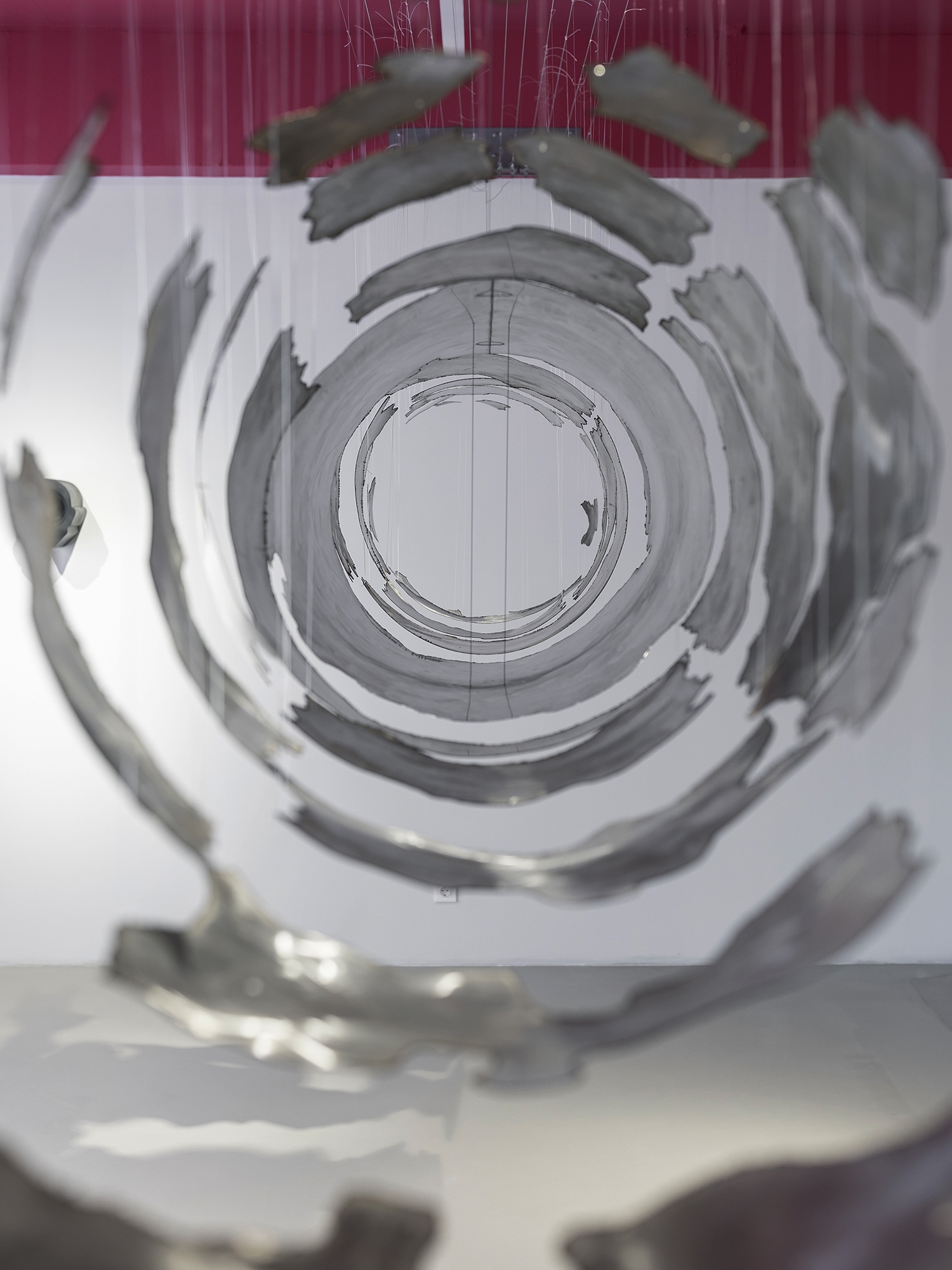 “My works contain paintings, sculptures, installations, and various media. The art has a minimalist aesthetic; however, I almost don’t create minimalist works in a classical sense. The importance of my works always lies in the meaning, even as the visuals remain important. I usually try to construct multi-contextual and multi-layered artwork. I think the mission of visual language is to convey nuances that are hard or impossible to verbalize.”

Checkout as a guest